Here at Kizi, you can find a collection of fun Barbie games starring the world-famous fashion doll and her friends. Barbie is a glamorous supermodel and most of our Barbie games are dress-up games, but modelling isn’t the only career Barbie has had. In fact, Barbie has had a rather eventful life! She’s held a huge range of jobs, including surgeon, fire fighter, rock star, pilot, politician, and she’s even travelled into space as an astronaut. She’s had her portrait painted by Andy Warhol, and she’s even had her own exhibit at the Louvre! Is there anything this iconic doll can’t do? Below, you can read more about Barbie’s origin story and her adventures. If you want to check out more or our dress-up games, click here to browse our full dressing-up and fashion game overview.

Before Barbie, most American dolls were baby dolls. In the 1950s, Ruth Handler, whose husband worked for the toy company Mattel, came up with the idea of creating a doll to represent a young woman instead of a baby. Mattel initially didn’t like the idea much, but Handler didn’t give up. While on holiday to Europe in 1956, Handler found a recently launched German fashion doll, Bild Lilli, and brought it back to prove that there would be a market for dolls representing young adult characters.

This tactic worked, and in 1959, engineer Jack Ryan helped Handler design the first Barbie doll. They named the doll after Handler’s daughter, Barbara. The first Barbie doll looked quite unlike the version of Barbie we know today. She had a ponytail, and her basic outfit was a striped swimsuit. You could choose between a blonde or a brunette Barbie, and her face and body shape were quite different.

Over the years, Barbie’s appearance has changed quite a lot, and she’s also taken on a great number of other professions aside from being a model. Other characters were added to the cast, such as Barbie’s boyfriend Ken, and siblings Skipper and Chelsea. Barbie also got her own animated films, book series, a web series, branded apparel, and video games!

Barbie games for kids on tablet and mobile

You can play our Barbie games for free online on your PC and laptop, or on mobile devices like smartphones and tablets. Dress Barbie up in all kinds of clothing and design a wonderful outfit for her. You can help her learn to cook meals, or decorate Barbie’s house to prepare for a party with. Barbie also has 40 different pets, so she’ll probably need a hand taking care of them. There’s plenty to do, so come and have a browse around our online Barbie games page and play your favorite games for free! 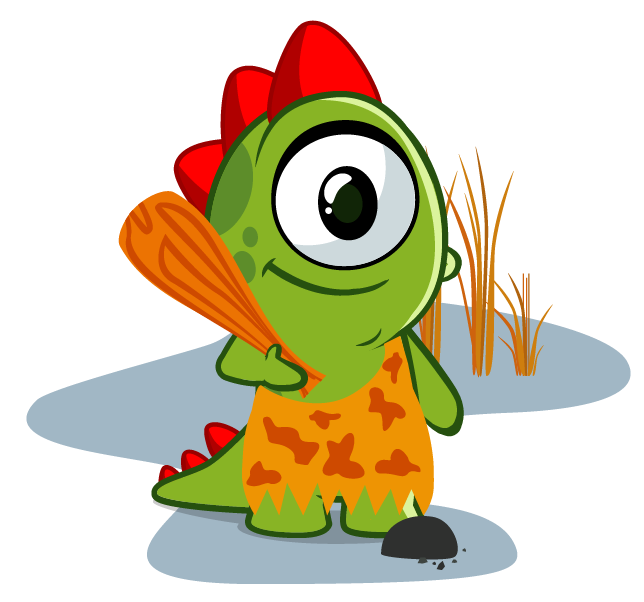